Everyone Should Make Efforts for Ensuring Global, Regional Peace, Stability 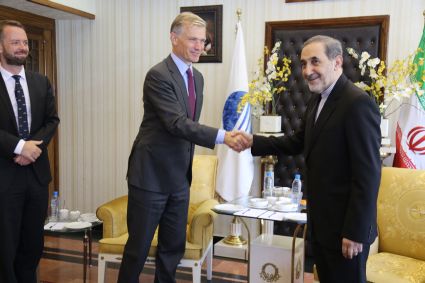 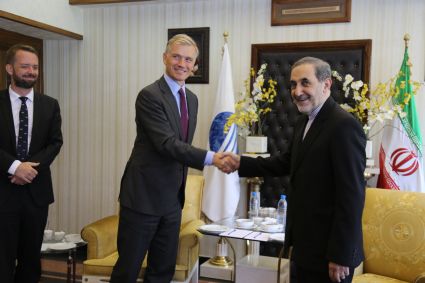 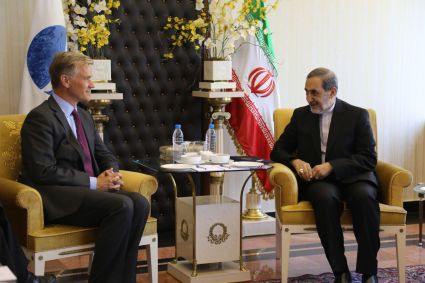 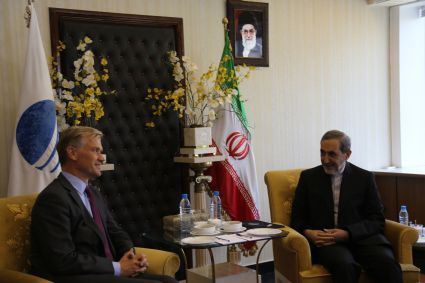 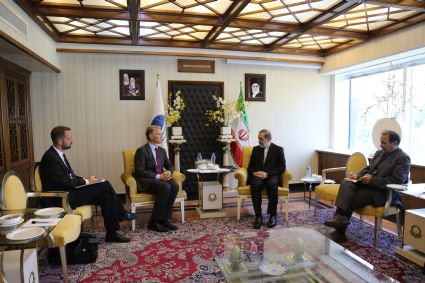 President of the Strategic Research Center of Iran’s Expediency Council Dr. Ali Akbar Velayati held talks with Danish Deputy Foreign Minister Jonas Bering Liisberg.
Mohammad Hossein Malaek, the center’s acting deputy for foreign policy research, was also present at the meeting, held in Tehran on Sunday, August 6.
Dr. Velayati highlighted the long-standing bilateral ties between Iran and Denmark and said it is necessary that the historical ties be preserved and developed.
"We should also pay attention to regional issues that are of great importance,” he said.
"We should all make efforts to ensure establishment of global and regional peace and stability and Iran has made every endeavor in this regard.”
Dr. Velayati said the Islamic Republic of Iran’s principled policy has always been fighting any form of terrorism in the region and supporting the region’s oppressed nations and the territorial integrity of legitimate governments.
"If we had not adopted this principled policy, we would be witnessing countless tragedies and infiltration of terrorist groups into many parts of the world, which would threaten world peace and stability.”
He added that Iran is ready for cooperation with others in fighting terrorism and hoped that all countries would take steps on this path with firm determination.
The senior Danish diplomat, for his part, expressed pleasure at holding the meeting, and underlined the need for promotion of cooperation between the two countries in all spheres.
He said many European countries are facing the phenomenon of terrorism today and, given Iran’s experience in fighting terrorism, Europe can benefit from cooperation with Iran in this area.
Development of bilateral cooperation between Tehran and Copenhagen, especially in economic and regional fields, was discussed in the meeting.
At the end of the meeting, the president of the Strategic Research Center of the Expediency Council told reporters that Denmark’s foreign minister will pay a visit to Iran in November.
He described such visits as a good sign of growing ties between the two countries.