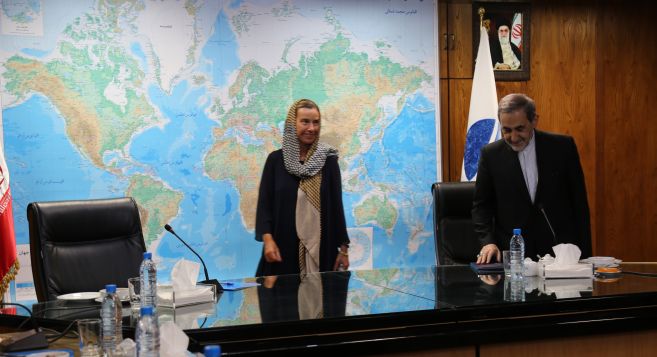 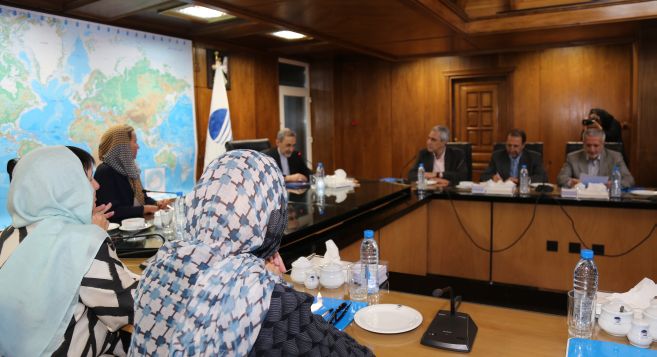 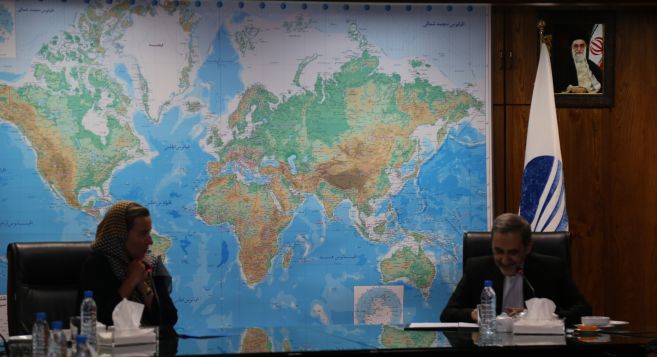 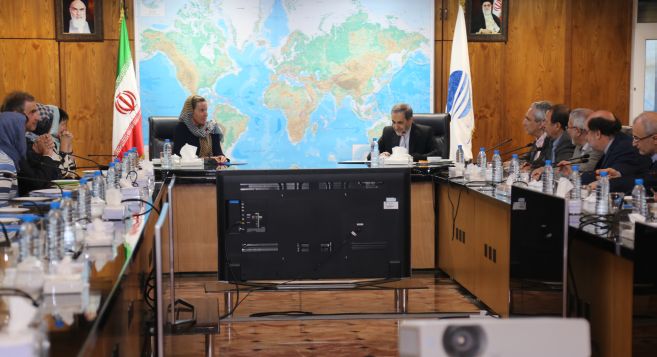 Mohammad Hossein Malaek, the Center’s acting deputy for foreign policy research, Dr. Hossein Mir Mohammad Sadeqi, the deputy for legal research, Dr. Mehdi Navid Adham, an advisor to the head of the Center, and a number of experts from the Center and the Ministry of Foreign Affairs were also present at the meeting.
Dr. Valayati, in this meeting, underlined the need for the EU and European countries to adopt independent policies and said the Islamic Republic of Iran has acted transparently regarding the nuclear deal with six world powers (JCPOA).
However, he said, "We are seeing that the US president is talking differently every day and even in the US, trust in the elected person (president) is fading.”
Referring to regional issues and cooperation between Iran and Europe, he said the world has been witnessing crimes committed against the people and legitimate government of Syria for six years.
All of the Arab country’s infrastructures have been destroyed with help from some Arab countries and the US, he deplored, adding that the EU ought to show more sensitivity on this issue as well as the situation in Iraq and some other regional countries.
Dr. Velayati underlined that the Islamic Republic of Iran remains committed to fighting terrorism in the region and in Syria.
Without Iran’s resistance in order to establish global peace and stability, the ominous phenomenon of terrorism would have grown in Europe and elsewhere, he said, adding that Iran is ready for cooperation with the EU in the regard.
Mogherini, for her part, expressed pleasure at visiting Iran and hoped for further development and promotion of ties between the EU and Iran.
After the meeting, Dr. Velayati and Mogherini attended a joint press conference.